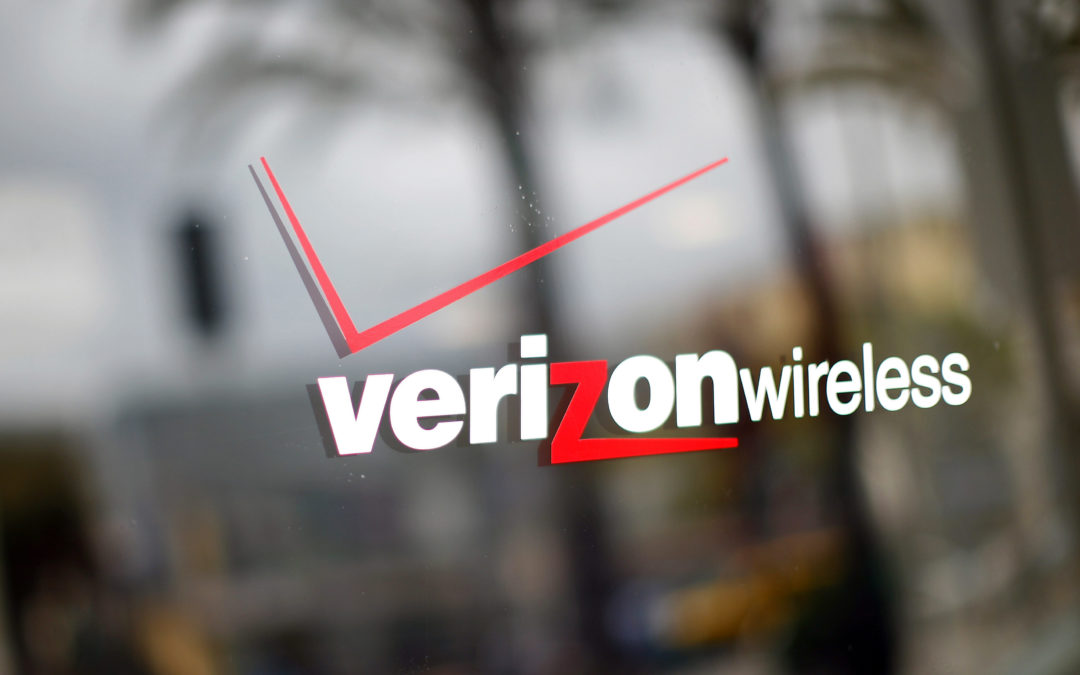 The Santa Clara County, California fire department, recently discovered that Verizon was throttling data on it’s “unlimited” plan. The department is battling the largest wildfire in the state’s history, the Mendocino Complex Fire. After this was discovered and a claim was put into an addendum for an ongoing lawsuit against the Federal Communications Commission did Verizon make this announcement. The lawsuit (via Ars Technica) is trying to force the government agency to relaunch its net neutrality rules that it repealed earlier this year.

The addendum said that the department discovered Verizon’s data throttling, which it claimed “severely interfered” with the emergency vehicle’s ability to work properly. Under the department’s plan with Verizon, speed caps might be hit if data use goes over 25 GB before the monthly billing period ends. The department claims that when it contacted Verizon on this matter, the carrier said it would only lift the speed caps if the department switched to a new unlimited plan, which cost twice as much as the previous plan. Ironically, it’s Verizon’s policy to remove throttling restrictions when asked by fire departments in emergency situations at no additional cost.

The news about the new unlimited plan with no speed caps was buried in Verizon’s statement. The carrier said more details about the plan will be revealed next week when it officially launches. It did say that it will make it easy for customers to upgrade to this new plan “at no additional cost”. There’s no word on how much this plan will cost for new customers.

One of the best ways to keep up to date with current plans and promotions, that can help your business save money is to work with a cost reduction expert.